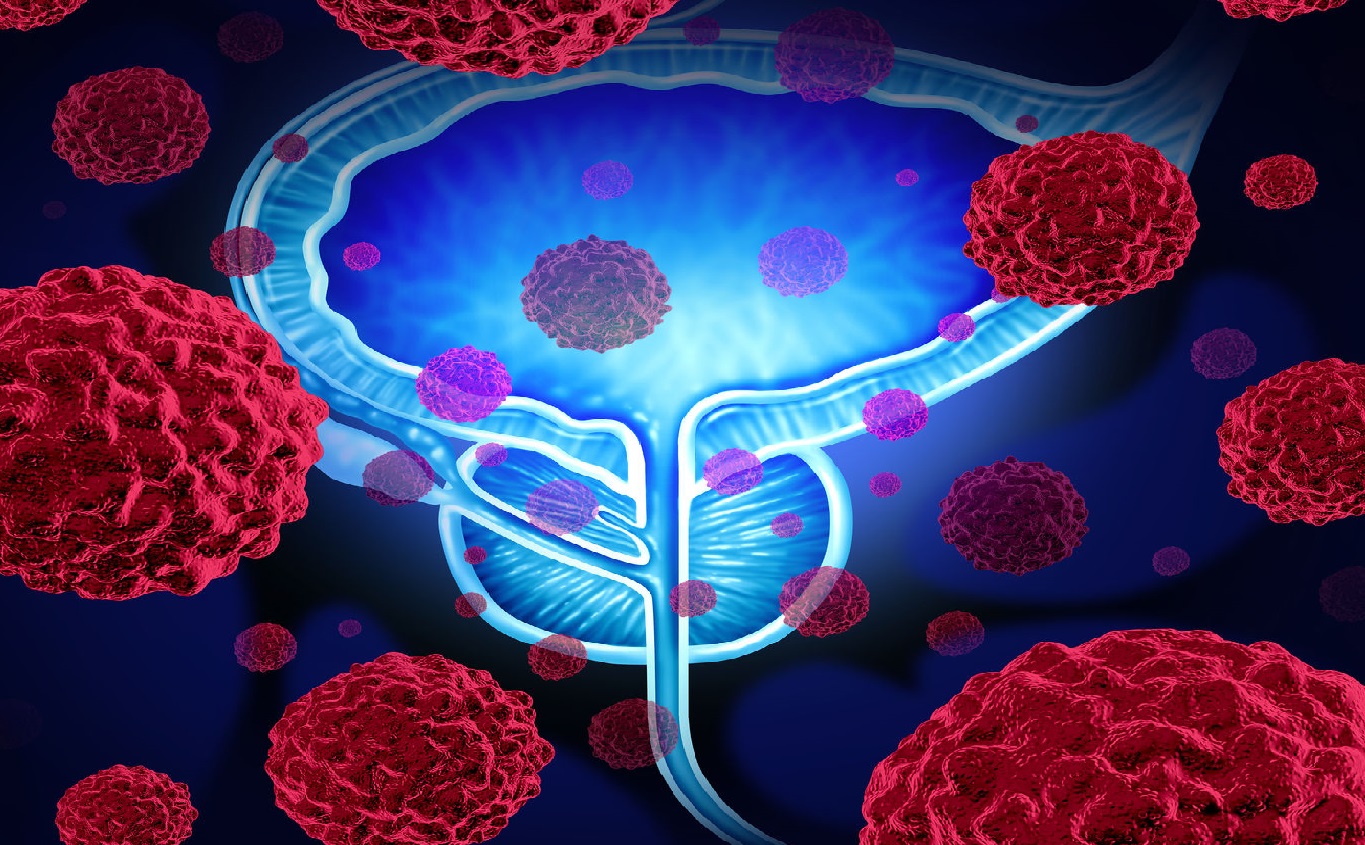 The first large scale trial to test the benefits of using a specialised type of radiotherapy to treat early stage prostate cancer has been extended to include St Luke’s Radiation Oncology Network (SLRON) in Dublin. The trial was opened in Beacon Hospital, Dublin, earlier this year,

The PACE trial is being led internationally by The Royal Marsden NHS Foundation Trust in the UK, and is coordinated by The Institute of Cancer Research, London. In Ireland, the trial is managed by Cancer Trials Ireland.

The trial will involve 860 men across the UK, Ireland and Canada. It is expected 6-8 men in Ireland will take part. Dr Alina Mihai, who is leading the trial in the Beacon Hospital, has recruited 4 patients since opening the trial in March.

The trial will compare the benefits of Stereotactic Body Radiotherapy (SBRT) with conventional radiotherapy for patients with early stage prostate cancer.

SBRT was first used in the treatment of brain tumours, and more recently in early stage, medically inoperable, lung cancers.

It differs from conventional radiotherapy as it delivers high doses of radiation to small tumours from different directions at the same time, with a high degree of accuracy. It has been shown to minimise the potential damage to surrounding healthy tissue thereby reducing side effects.

The trial’s Lead Investigator in Ireland is Professor John Armstrong, Consultant Radiation Oncologist at Beacon Hospital and SLRON, and Director of Research at SLRON.

“SBRT has been effective for use in treating small tumours in the brain and lung where surgery is not an option.

“The trial arm in which Irish sites are participating compares the outcomes for patients who are randomly selected for conventional radiotherapy or SBRT.

“While we know that both treatments offer benefits for patients, we do not know if one is slightly better than the other,” Professor Armstrong said.

“Also, we know that the side effects may be different, but we don’t know to what extent and which treatment offers the fewest side effects.

“This trial will hopefully help us answer these important questions and ultimately improve treatment results for men with early stage prostate cancer in the future,” he said.

With conventional radiotherapy, radiation is delivered to the tumour in relatively small doses over several weeks. During the PACE trial one group of patients will receive this type of radiotherapy five days a week for eight weeks.

With SBRT, higher doses of radiation are delivered to the tumour and involve fewer treatments. The group of patients who receive this type of treatment will receive 5 treatment sessions spread over 1-2 weeks.

Depending on which group patients are in, patients will be on treatment for either 2 or 8-9 weeks of treatment with a follow up period of 10 years.