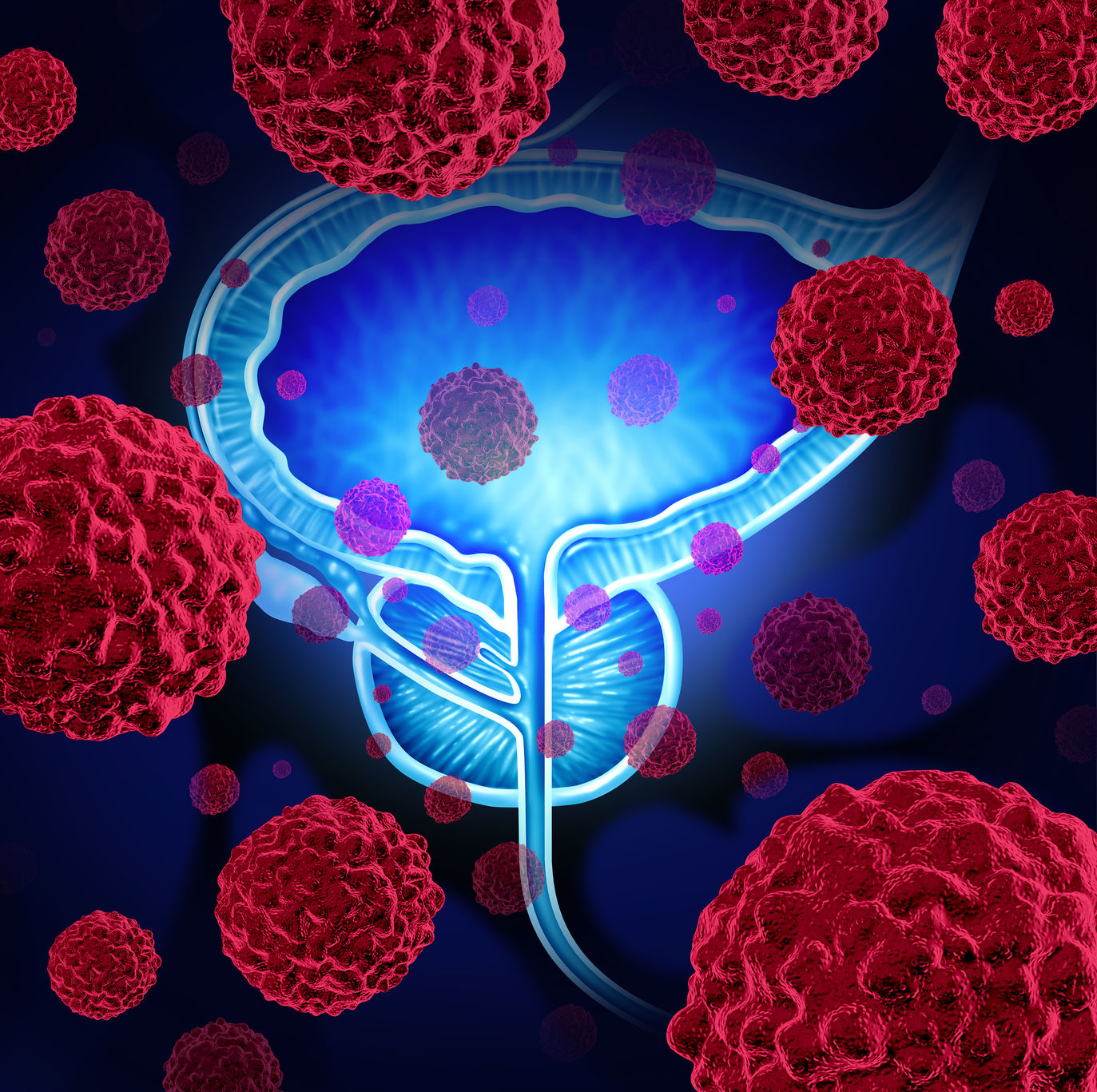 “This is a breakthrough trial for men with this type of cancer” Professor Ray McDermott. – International trial reports drug can extend life of people with advanced prostate cancer by 33% – (Sunday, 2nd June) A landmark Australian led cancer trial, in which almost 200 patients from Ireland and the UK participated through Cancer Trials Ireland, found that men with advanced hormone-sensitive prostate cancer taking the drug enzalutamide lived 33% longer than patients taking standard treatment only.

The findings from the Phase 3 ENZAMET cancer trial (ANZUP 1304, NCT02446405, CCTG PR17) were announced today (Sunday, 2nd June) at the American Society of Clinical Oncology (ASCO) Annual Scientific Meeting in Chicago. With 40,000 attendees, the meeting is one of the largest and most important oncology gatherings in the world.

Professor Ray McDermott, Consultant Medical Oncologist at Tallaght University Hospital, led Cancer Trials Ireland’s team, which was responsible for enrolling 195 patients from 7 hospitals in Ireland and 10 hospitals in the UK to the trial, and managing and monitoring their participation during the past 5 years.

Professor McDermott said that while the benefits of enzalutamide as a treatment for late stage prostate cancer have already been established, the ENZAMET trial was the first trial to quantify the benefits of the drug for men with newly diagnosed advanced prostate cancer (cancer that has spread to other parts of their bodies) which is hormone-sensitive.
“This is a breakthrough trial for men with this type of cancer. The results are better than we expected. It focused on men with newly diagnosed hormone-sensitive prostate cancer which had spread to other parts of their body and compared the effectiveness of enzalutamide with current standard treatments.

“We found that men with advanced prostate cancer taking enzalutamide lived 33% longer than patients who were not taking the drug. We also found that it took 60% longer for cancer to start growing again in patients taking the drug. This translated into an 80% chance of survival at 3 years for patients taking enzalutamide versus 72% with the traditional treatment.

“This is a very exciting result. It means that with enzalutamide, treatment for men this type of prostate cancer can start earlier and deliver significantly improve outcomes. We’re now studying biomarkers among trial participants to identify who will benefit most from enzalutamide,” Professor McDermott said.

“The ENZAMET cancer trial had 1125 participants from Australia, Canada, Ireland, New Zealand, United Kingdom and the United States. Half of the 195 men from Ireland and the UK who participated in the trial received the current standard of care and the other half received enzalutamide before it was available through the health service, which is one of the great benefits for patients having the support of a robust cancer trials network,” she said.

ANZUP Chair, Professor Ian Davis, said: “Prostate cancer is complex and so are the benefits, side effects and risks of multiple treatments.
“Clinical trials are the most effective way of determining which treatments, alone or in combination, will provide the greatest survival benefit to the patient with the least adverse outcomes.”

Professor Christopher Sweeney, co‐chair with Professor Davis of the ENZAMET trial, said, “This is one of the most significant findings yet in clinical trials for men with metastatic hormone‐sensitive prostate cancer – and a great example of effective international collaboration.”

About Metastatic Hormone-Sensitive Prostate Cancer
Metastatic prostate cancer is cancer that has spread from the prostate to other parts of the body which can be seen on conventional CT and/or bone scans. Patients with metastatic hormone sensitive prostate cancer are patients who are starting treatment for metastatic disease and will most likely respond to suppression of the male sex hormone testosterone. Recent advances have shown some patients live longer when docetaxel or abiraterone (an agent that suppresses other male hormones) are added to the testosterone suppression. ENZAMET is the first trial to show a survival benefit from addition of enzalutamide, and the first to include patients receiving docetaxel chemotherapy at the same time.
About ANZUP
ANZUP is the leading cancer-cooperative clinical trials group that brings together all of the professional disciplines and groups involved in researching and treating urogenital cancers and conduct high quality clinical research. ANZUP identifies gaps in evidence and areas of clinical need, collaborate with the best clinicians and researchers in GU cancer and communicate frequently and effectively with the broader community along the way.
Prof. Davis is ANZUP chair and Prof. Sweeney is a member of ANZUP’s Scientific Advisory Committee.
Both work at institutions that have received research financial support from and consulted for Astellas and Pfizer, who market enzalutamide. Prof. Sweeney has received financial compensation for his consultancy from Pfizer and Astellas.
About Cancer Trials Ireland
Cancer Trials Ireland’s objective is to test and prove treatments that kill cancer and stop it in its tracks.
Cancer trials can provide people with cancer with access to new promising treatments that are not yet available through the mainstream health service.
While not all cancers respond to trial treatments, during the past 20 years they have extended and improved thousands of lives. Since 1996 more than 15,000 people in Ireland have participated in 350 cancer trials.
At any one time there could be in the region of 6000 patients on a cancer trial in Ireland.
Approximately 80 cancer trials are recruiting patients in 16 hospitals around the country. A further 50 trials are in the data collection and analysis stage.
Most of Ireland’s Medical, Surgical and Radiation Oncologists and Haematologists are working on cancer trials. Their work is presented at scientific conferences around the world.
Participation is open to all who are suitable and there is no charge. To find out more patients should in the first instance ask their cancer care team. Details on all cancer trials open are available on cancertrials.ie.